Home > About the Company

The company was formed in 2014 after Las Vegas illusionist Rob Anderson was approached about creating a customized magical marriage proposal for a client.

After a video of this proposal went viral and was featured on ABC News, more requests started pouring in for marriage proposals based around magic.

Yes! We are currently accepting bookings for all services in Las Vegas! Dismiss 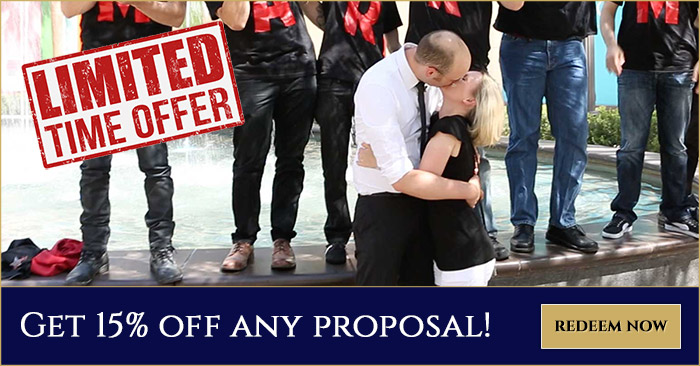 Save for Later
Send to a Friend